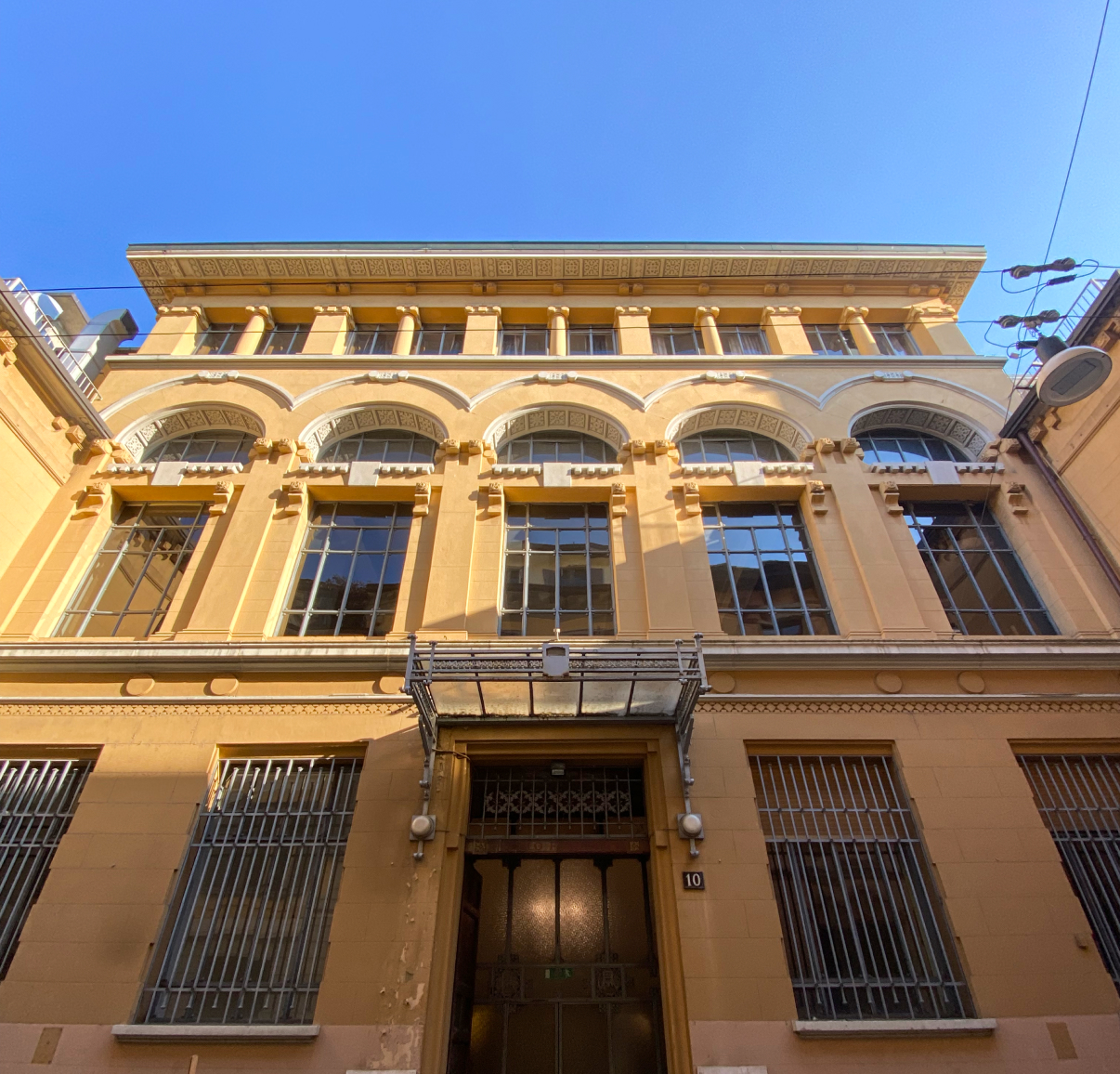 The oldest association of the city weaves together authorities on history and continuous flow of culture.

The building consists of several rooms with different sizes. These spaces create a path that connects the different exhibitions emphasizing the collaboration between companies and creatives. 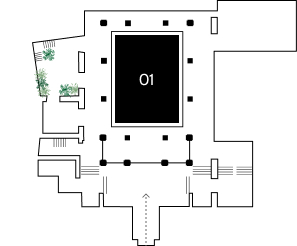 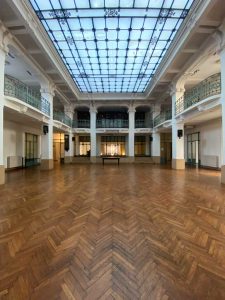 This is the central room located at the ground floor of the building. 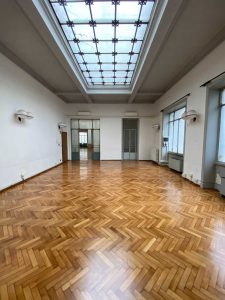 This is the second largest on the ground floor and it faces the liberty room. 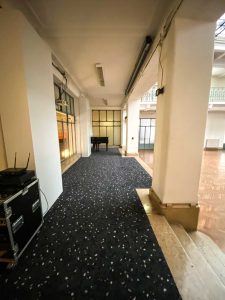 The stage enjoys excellent visibility as it overlooks the main hall. 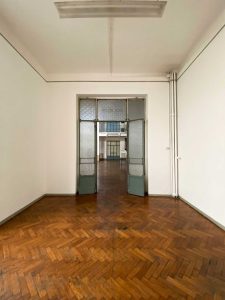 Located on the left side of the main hall, It overlooks the inner courtyard. 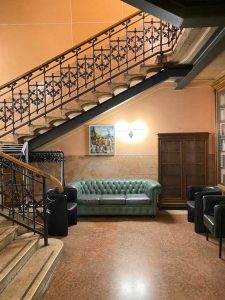 It’s a charming place immediately to the right of the entrance. 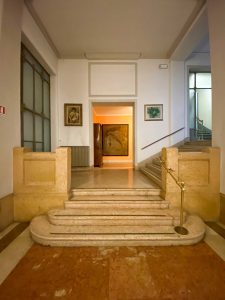 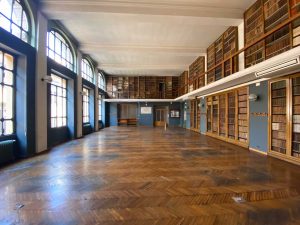 The largest room of the first floor. It is also divisible into two halves. 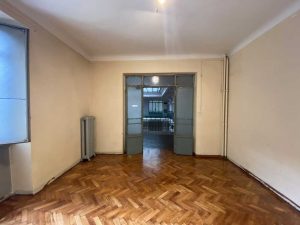 Located on the left balcony, that can be used as a front part of the room. 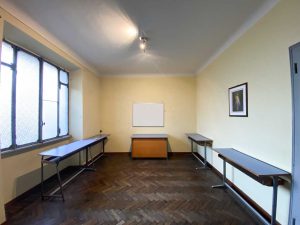 Located on the right side of the balcony, It also enjoys the area in front. 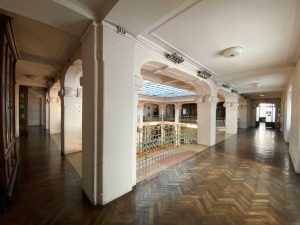 The four spaces create a path that overlooks the Liberty Room from the top. 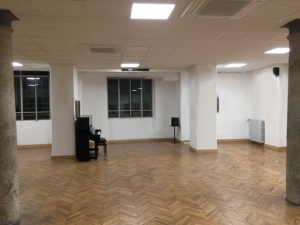 It’s the crossroads between the garden and the bar, the main room of the basement. 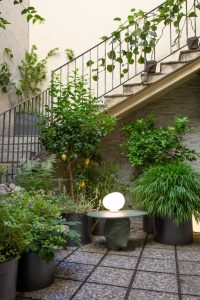 The place where people can take a break from the bustle of Design Week. 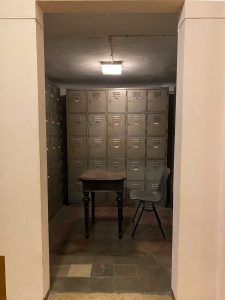 It’s a tiny and suggestive space located on the stairs leading to the Cafè. 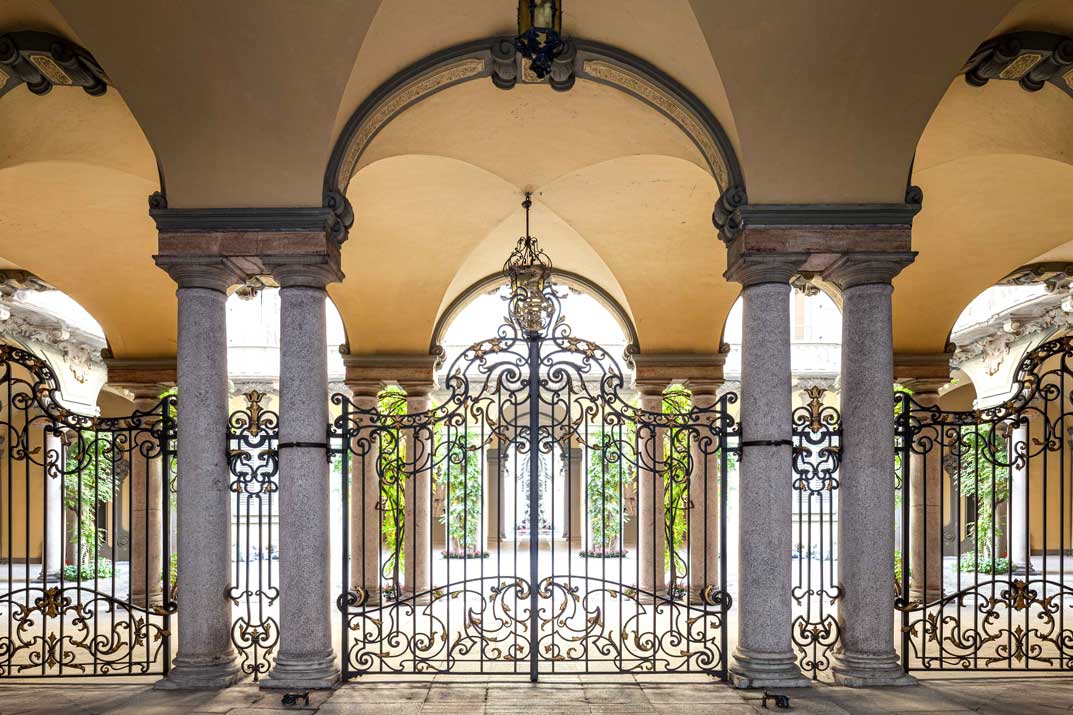 One of the most elaborate examples of Milanese Rococo, featuring richly decorated rooms and magnificent frescoes.

It was built in the 17th century and, after a lot of changes of ownership, it was purchased in the 19th century by the Visconti family, which restored the palace to its original natural nobility. The building consists of five rooms with different sizes. 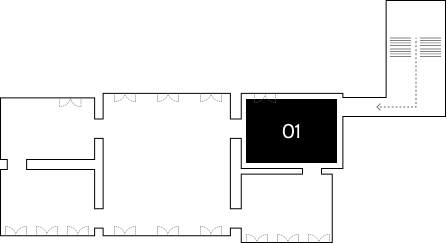 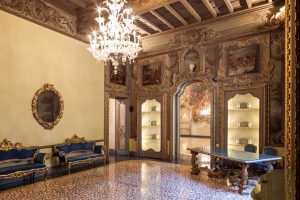 It’s the first room connected to the Conference Room and the Mirror Room. 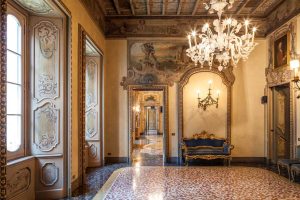 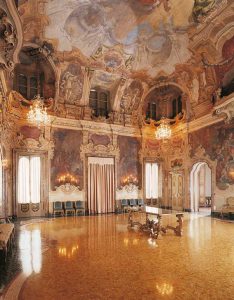 The central room is the first space in size. It’s adorned with frescoes by Tiepolo. 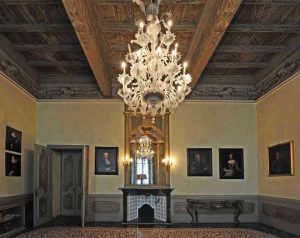 The higly suggestive space is full of decorations typical of the Roccocò style. 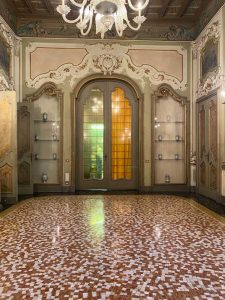 The last room of the exhibition path directly connects the main room.

Ready to organize your next exhibition? Find with us the space that fits your needs. 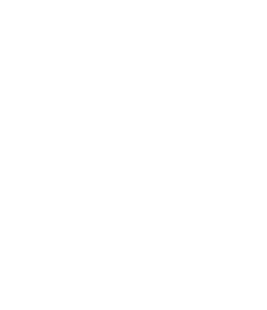